How to run a re-engagement email campaign

Learn how to create and send a re-engagement campaign, which differs from a winback flow because it is a one-off email rather than a sequence of emails. A winback flow is triggered by the Placed Order event and sends when a certain amount of time has passed after the purchase. A re-engagement campaign, on the other hand, should only be a single email that is sent infrequently to those who are not going to receive a winback flow — once a year is a good rule of thumb.

To run a re-engagement campaign, take the following steps:

Split your unengaged subscribers into 2 segments 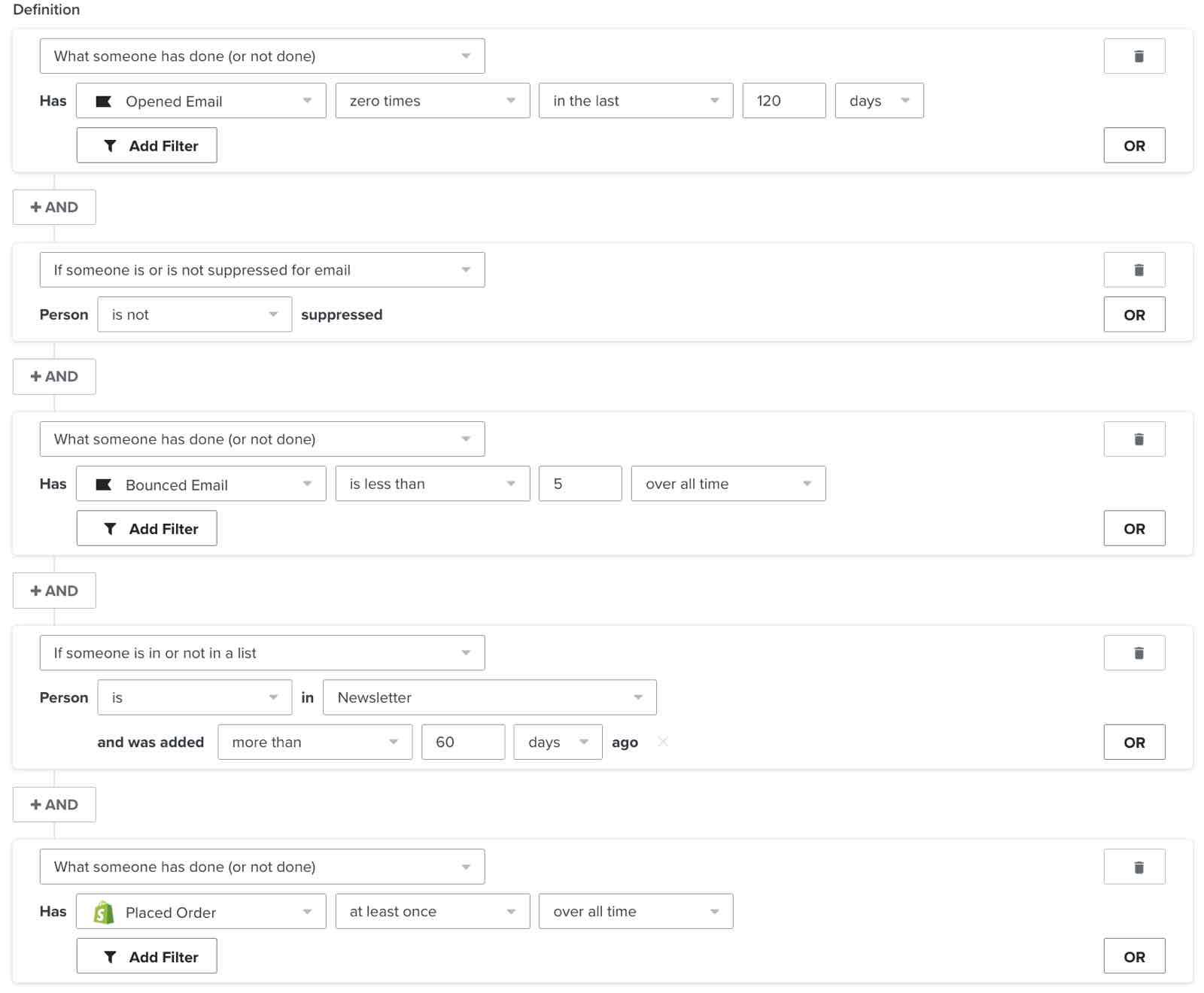 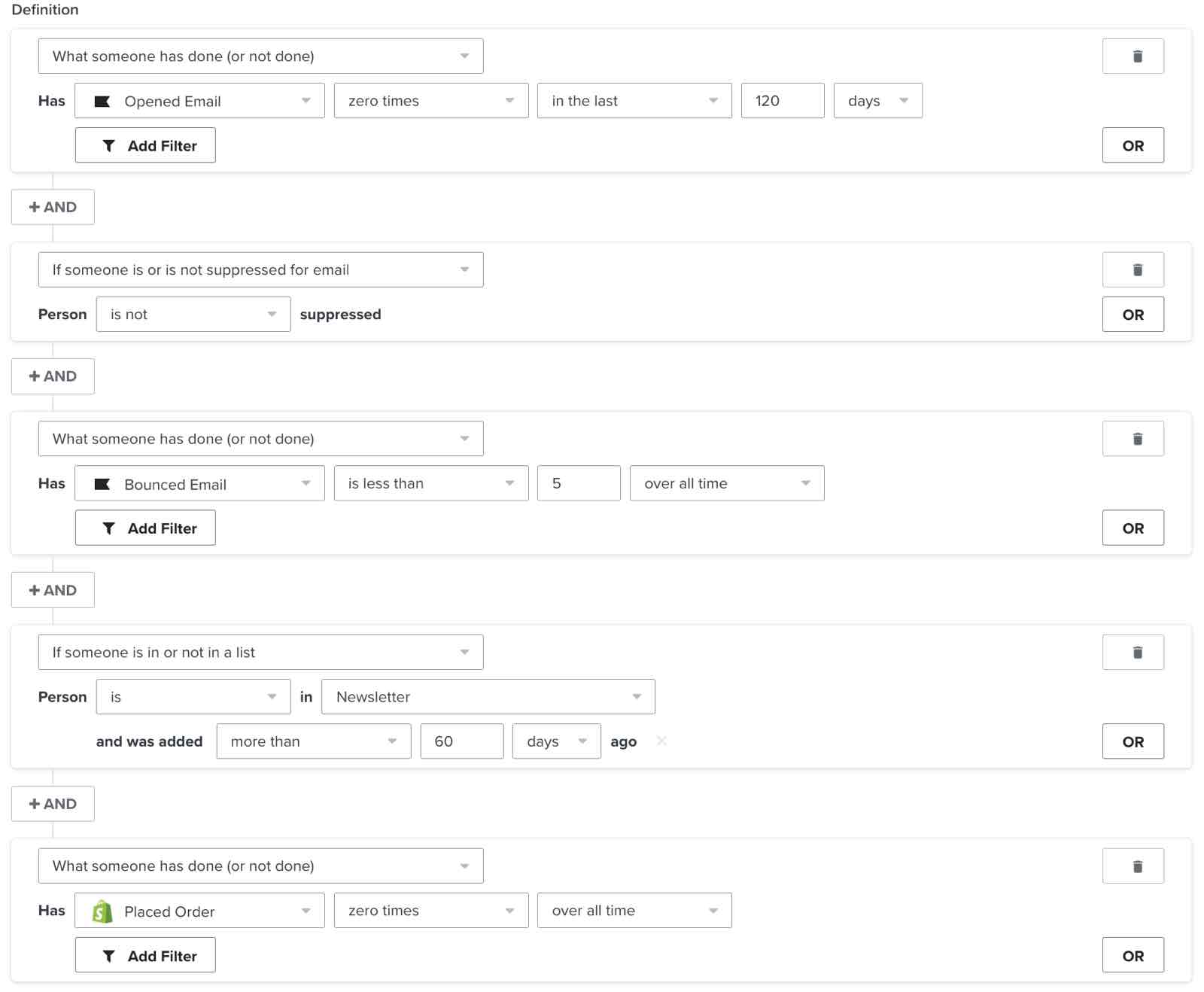 Include prominent unsubscribe and manage preferences links, in case subscribers want to update their settings rather than unsubscribe completely. You may also want to consider segmenting your newsletter by sending frequency to avoid bombarding subscribers with emails and causing them to become inactive in the first place. 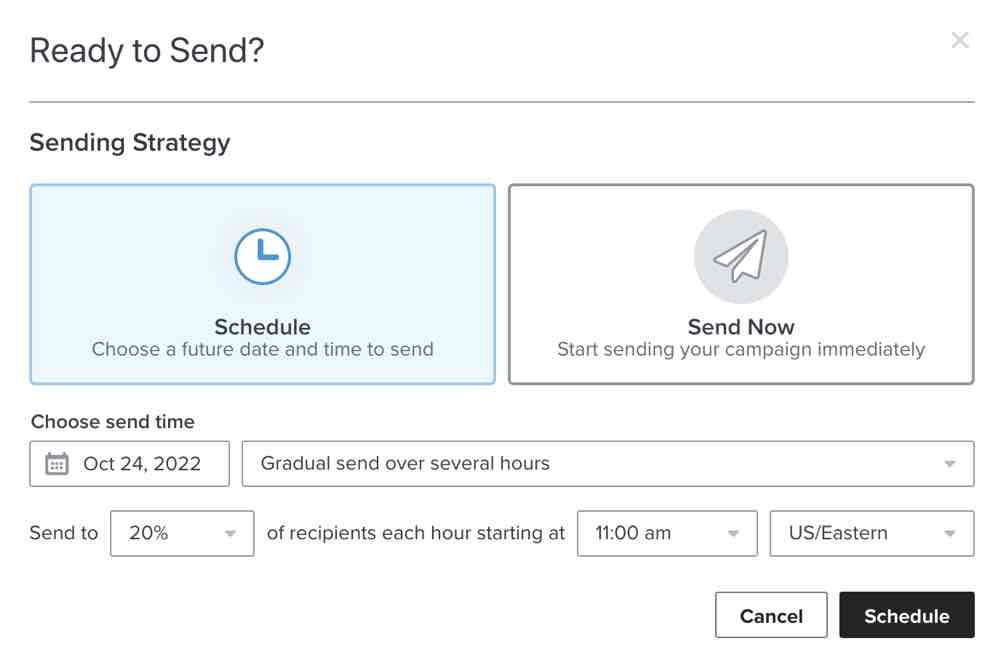 After you've sent the campaigns, monitor the results closely to see if this is something you would like to repeat annually. If you see an open rate above 10%, you can consider the campaign successful. It's possible that one segment will have a higher open rate than the other, in which case you may only want to email one segment for future re-engagement campaigns.

You may also want to suppress anyone who does not respond to these emails. You can do this by creating and exporting a segment of those who received either email but did not open them (see below). Once you've exported the segment, navigate to Audience > Profiles > Suppressed Profiles > Upload File to suppress these profiles from receiving future emails. 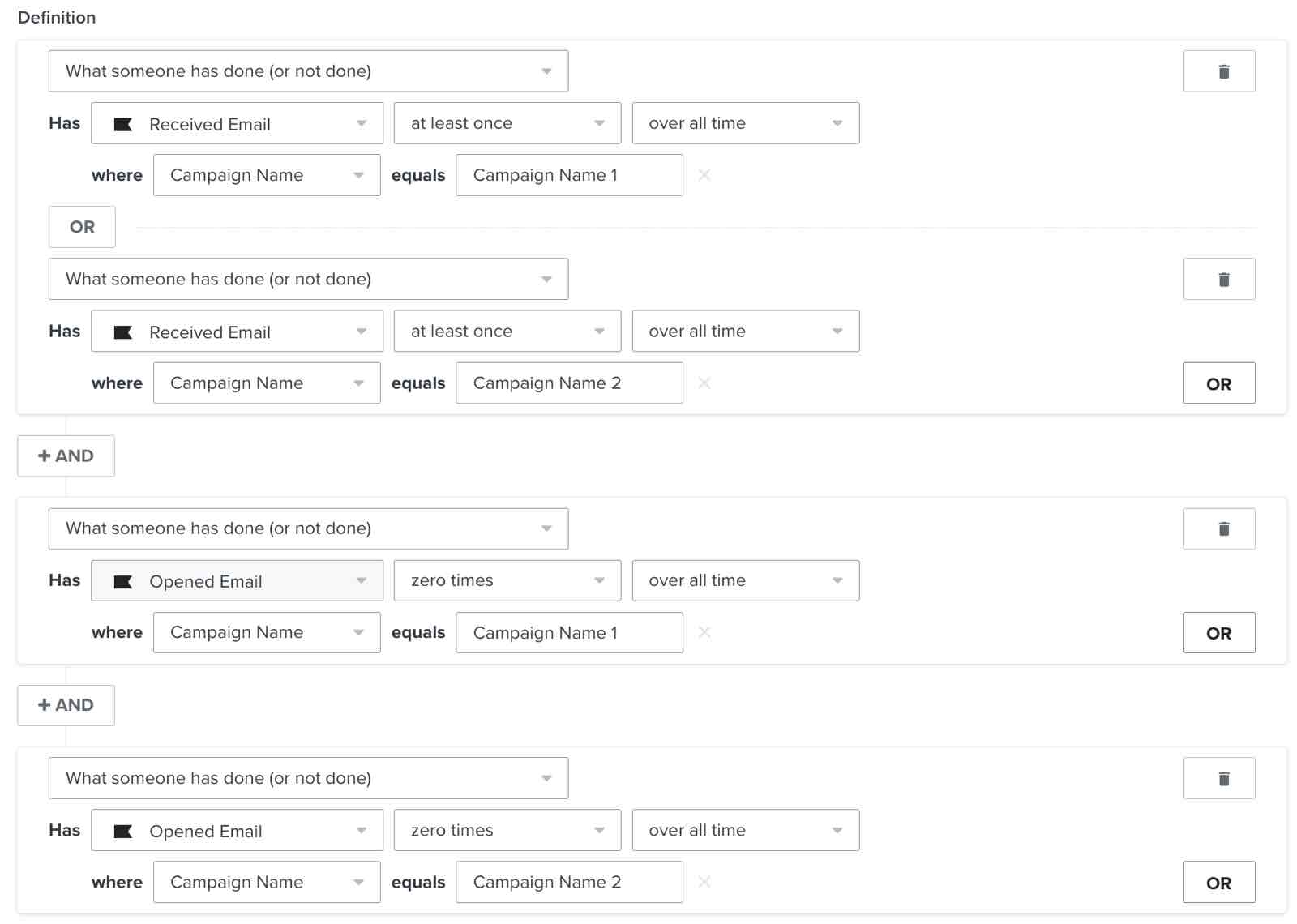 x
Was this article helpful?
163 out of 188 found this helpful